Starting the week in Singapore it’s quite unbelievable that I missed the singapore sling at Raffles. But, I have to admit, I did.. <yes Michel, I did..>

Too busy with wandering around in little India and the nearby art district. Luckily I didn’t miss the whisky sour, white russian, pisco sour, jade temple sour, as well some good glasses of wine and large cold Tiger beers. <no Michel, I didn’t..>

Arriving after a long overnight flight and realizing the hotel G is an excellent choice, it is tempting to take a short nap. For sure the dreamcatcher would take care of me.. 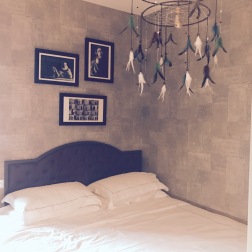 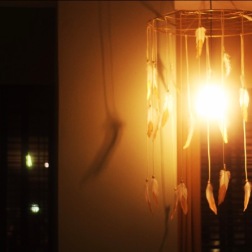 But knowing from experience that isn’t a good idea so I dragged myself out on the streets and start exploring nearby hectic Little India.
Soon I forgot the jet lagged feeling, when smelling the Indian curries and recognizing the nonverbal Indian head bobble. It’s a true microcosm of India itself, colorful and vibrant, although without the cows. Love it! Checking some of the temples, hard to miss with their many, many tiny statues. Next to the Hindu temples I found also the Buddhist temple of a thousand lights, a huge Buddha statue in a room with, indeed, a thousand lanterns. Although I have to admit, I did not count them, might be less. Of course the visit wouldn’t be complete without a good curry and a lassi. The smell of the spices is everywhere so even if you are not hungry, you have to eat! No escape possible. 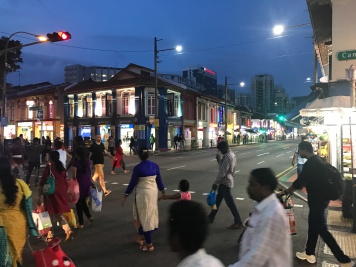 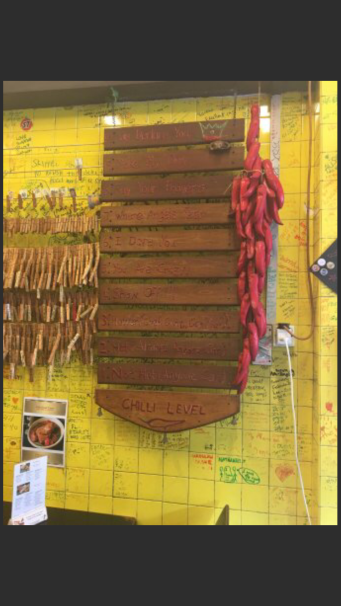 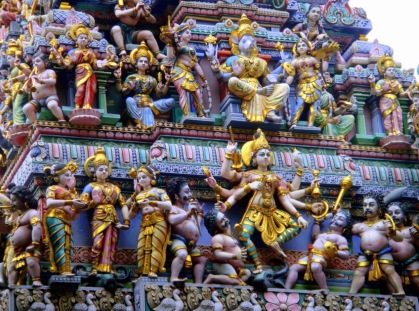 A different kind of landmark is the 24-hour Mustafa Centre. Not entirely sure how and why I ended up there, actually even in the basement, but the original idea was to find a bikini. I like to travel light but this time I realized it might be a bit too light as some essentials were left home, such as a bikini. Not so much for Singapore or Kuala Lumpur, but nice to have when arriving in Bali. So.. asking around in the streets of little India the answer was unanimous: go to Mustafa. At that time it didn’t know that Mustafa was a shopping centre which apparently has over 75,000 items for sale. Multiple buildings, multiple floors, bit chaotic, even at 11pm on a Saturday night. By the time I was in an overcrowded (and overaged) elevator full of muslims I was quite certain the bikini I had in mind wouldn’t be easy to find. Finally arrived in the basement this proved to be right. I had to laugh out loud when I saw the collection. Burkini’s enough, but bikini’s? Can’t believe I ended up there, of all places in Singapore; the city with endless shopping malls.. Time to go back to the hotel and get some sleep. 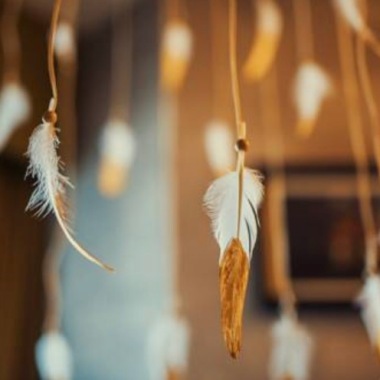 Next day I skipped the bikini search and visited some cool photo galleries plus the Singapore Art Museum, housed in a restored mission school. Some great artworks and a nice little market at the courtyard. Ended the day in a nice bar, preparing for the next day client meetings, accompanied by one of the above mentioned drinks. Made the presentation a whole lot better. 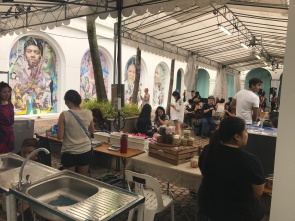 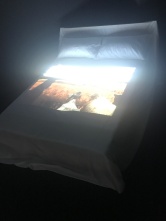 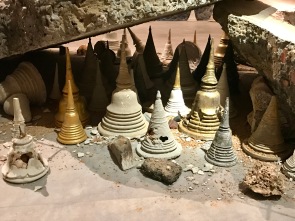 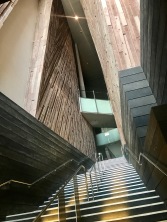 After Singapore it was KL time, which was partly a trip down memory lane, although the hotel I stayed this time was in another league than the guesthouse I stayed some years ago; let’s call it the benefits of business traveling. What stayed the same though was the bustling street food market Jalan Alor.
Indicative of Kuala Lumpur’s relationship with food. No frills, no fancy decor or service, lots of plastic: the chairs, the tables, the plates and bowls. Street food may be fashionable now, but in Kuala Lumpur I think it’s just the way things are? As well I think it’s a great way to get to know KL’s mix of ethnically Malay, Chinese and Indian residents. These cultures have created a kind of messy food culture, entirely at odds with the gleaming modern skyscrapers that dominate the skyline. Although I have to admit that the Heli-pad rooftop bar was a treat itself. What a view! Especially with a White Russian in your hand. So… the skyscrapers have a function, beside business! 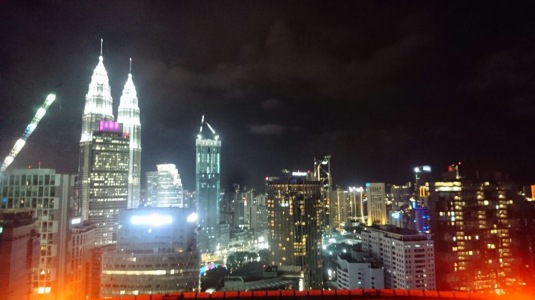 Anyway, Jalan Alor, synonymous with good food and located within the Bukit Bintang area. Quiet during the day (not a problem as we had to work anyhow), but the street comes alive in the evening, when the pavement is covered with those ubiquitous plastic tables and chairs, the Chinese lanterns overhead are illuminated and the road fills with stalls selling every Malaysian food imaginable. You only have to bring your appetite (for the food and the culture). The food is simple but delicious, presented unpretentiously and best of all, dirty cheap (the culture is even free of charge). 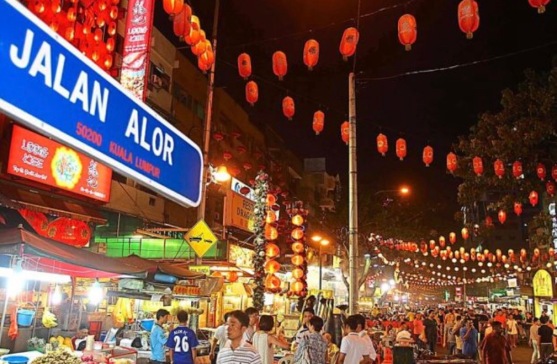 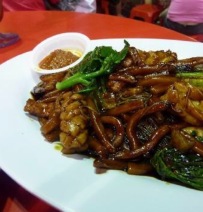 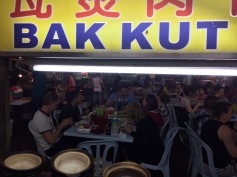 ‘Cheap’ was not in the vocabulary of Arthur’s, the bar in 5 star Shangri-La hotel. Or was it the amount of drinks we ordered, that could have been as well the reason for the bill… Always the same, those last nights. I even forgot to set the alarm, lucky I woke up on time the next morning. Missing my flight to Bali wouldn’t have been the best start of my little personal retreat week.