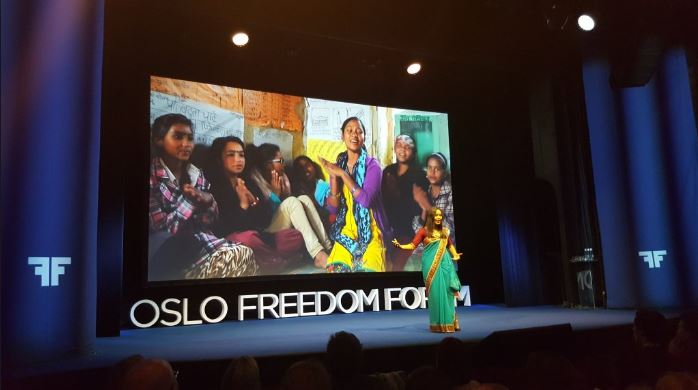 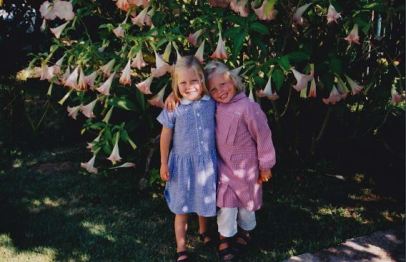 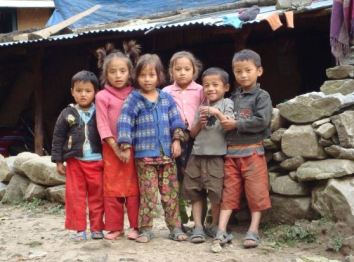 Left picture is approx. 15 years old, taken in Lisbon. One of the girls is my daughter, ready to go to school in her pink school uniform. The picture on the right is taken in Golphu Bhanjyang, 5 years ago (according to the web). On both pictures I see happy kids, no difference in curiosity  and probably no major difference in IQ. However, a major difference in cultural norms and traditions.

In Nepal, many girls lack ambition and determination because they have seen generations of women passing from dependence on their fathers to dependence on their husbands: They have no will to be independent, to study or to get a job and they don’t know about their career, because the authority of their lives is in someone else’s hands.

How different is my world, and the world of my daughter.

When I was growing up as a young woman I was told many times how important it was for a woman to make your own decisions, own career and own money as this would lead into freedom as an individual. Not only my parents emphasized this but also the teachers at school and our government promoted this strongly. The Beta girl was born in that period.

Although I was not the typical Beta girl (I liked new cultures and languages and not so much science!) I was inspired by the movement. Until now I never regretted to spend so many hours studying to get my Bachelor degree as it really brought me Freedom of choice. And now that I have a daughter who is growing into a strong individual woman, I know she is following my footsteps without even thinking about NOT studying. One generation later it already became ‘normal’ to study as a woman, to turn into an individual with freedom of choice.

I believe dialogue is the only way to change entrenched attitudes to girls in rural Nepal. In my opinion it is all about examples. Examples such as Amrita and Rachana Sunar. Rachana was born in 1994 in a village in mid-western Nepal, where she grew up with her six sisters, mother and father. At 15, while still in school through a scholarship programme, she was told by her parents she would marry a man she had never met before. She escaped child marriage by tricking her parents into thinking that if she dropped out of school they’d have to pay the past three years of her scholarship.

“The greatest inspirations were the challenges I experienced in my own life,” Rachana says in an interview in the Guardian. She witnessed years of abuse by her father to her mother for giving birth only to girls. Her experiences made her determined to show her father and the community “girls are just as valuable as boys”. She was strong enough to break the cycle and start the dialogue. She is now 22, women’s right activist, founder of the Sambad Center and one of the speakers at the Oslo Freedom Forum. 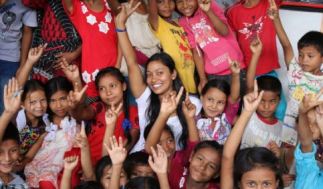 And therefore I support Yvette and her Himalaya Challenge. If you do the same, the so needed dialogue can continue to take place. By donating only 10 euro you already support a day voluntary work. Her personal goal is to fund at minimum 500 days of voluntary work.

Let’s make it work together! 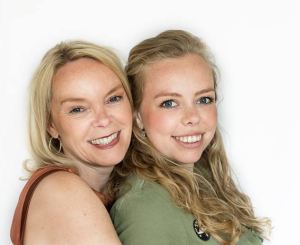